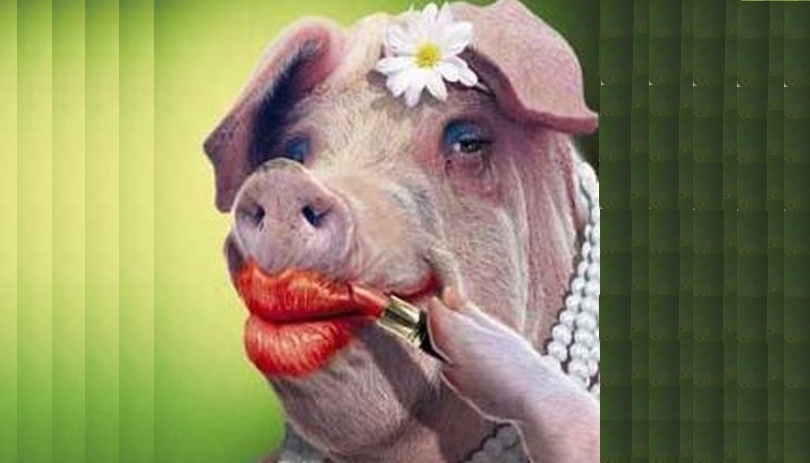 (Disclaimer – though I do not and will not disclose identities or venues in what follows, I must say I am not writing about anything at HCL’s Products and Platforms division where I work at this writing.  Indeed, we have taken lessons learned like those which follow and get it right now.)

The most arrogant statement I have ever heard at work was spoken at a meeting where technical leaders were promoting their chosen career path for others to follow.  The group of software architects were leaders over hundreds of people and the primary technical counsel for upper management.  It was the “Don’t you want to be a technical leader like us?” meeting.  The following paraphrased dialog provided the context:

Q: Do you miss writing code, creating components that are part of a commercial offering?

A: No, I’d rather program the company (that is, the projects and people).

I didn’t take notice of the overall reaction in the room, but my stomach turned.

The leader in question has never to my knowledge conceived of or delivered any product that both shipped and was a commercial success.  So, no thanks, not being programmed by him/her.

Another technical leader I knew who could have been up there in front of people on the platform asked what I had thought of the meeting.

I answered: “I could see no one I wanted to be like,” and left it at that.  I was being nice.

The saddest part of this event and ones like it was that these people were trusted with so much power to direct the work of the masses.  They misled us all.

It’s very easy and often with compromised motives to criticize the way one has been led.  Or the way an entire organization has been led.  Because it is invariable that misleading has occurred.  But also I have found if I don’t learn from how I’ve been misled into expensive and laborious debacles, I will only be misled again.  Of course, this requires some discernment, because it’s so easy to simply be critical as an emotional vent.

What I offer is a set of bad motivations and warning signs for project initiation/execution and overall direction in the software field.  You can and should adapt it to whatever field of endeavor in which you operate:

The most disturbing part about being misled is when one realizes the driving motives of those in leadership.  They tend to be infantile – winning the playpen argument and getting the coveted toy is the goal.  And getting the playmate to cry and be banished – outright schadenfreude – was equally motivational. 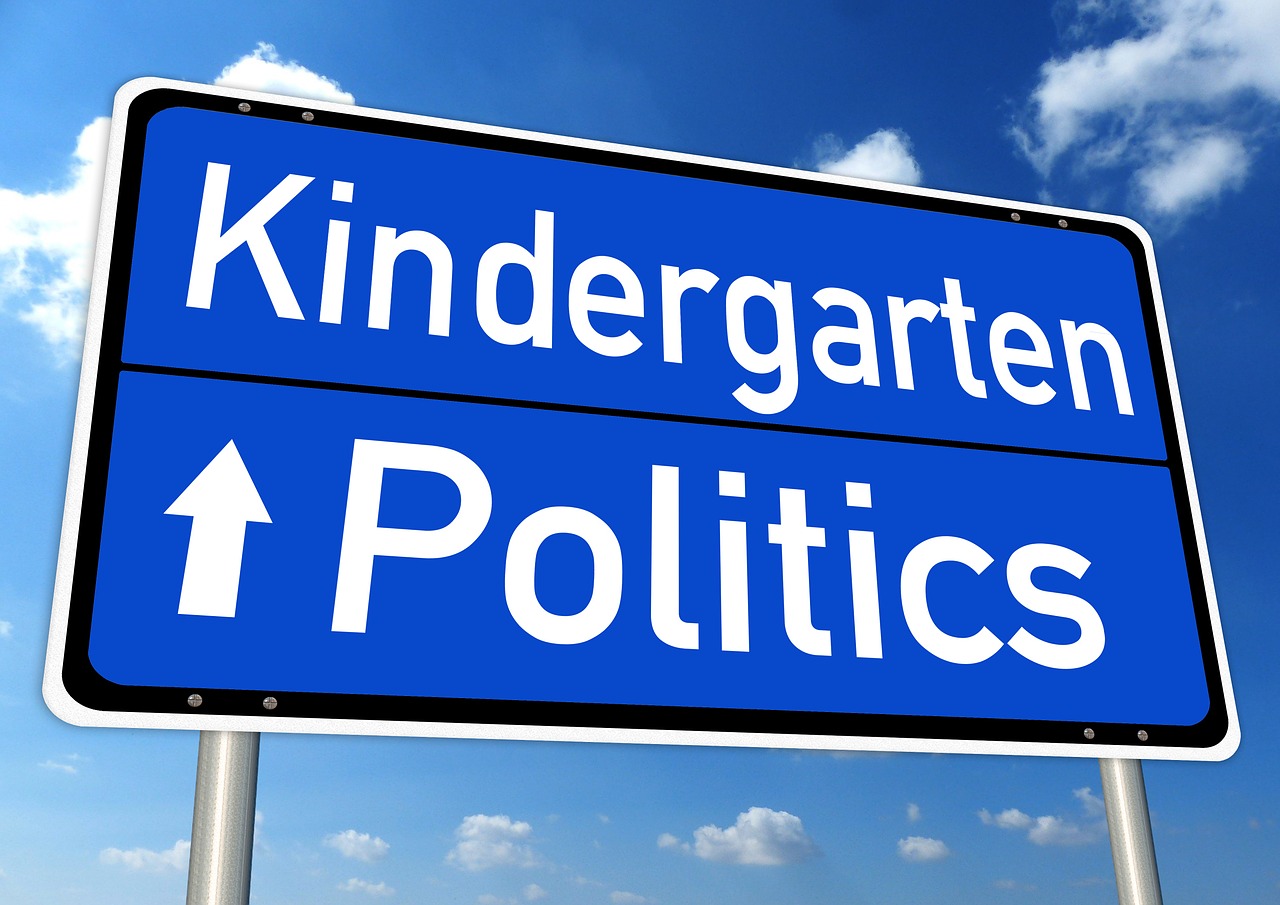 That’s tragic because nobody would denigrate the abilities of those leaders or duped managers who followed their lead – to the person they were and are remarkably gifted.

By no means am I suggest market success is the only measure of value in this field or any other – lessons learned provide wisdom to which all knowledge should be subordinate.  And staying up to date in one’s field of endeavor is vital because there truly is useful, disruptive innovation that happens, and it changes the playing field.

But let’s stop being misled; it’s not that hard to see when it happens, so as for me and anyone reading this, let’s learn, ok?